Europe has a long history of accommodating and accepting migrants and refugees from around the world. People displaced due to war in Africa, have always found refuge in Europe and provided ample assistance for a comfortable accommodation. However, recently the civil riots in Africa, the war between Saudi Arabia and Yemen and the attack of ISIS on the Middle Eastern countries, has forced a record number of people to leave their homes and come to Europe for refuge. The migrations in this present situation, has been termed to be even greater than the one made by refugees during World War II.

The reason why European countries have received more than three million refugees during the present critical condition of the Middle Eastern countries is their capacity to welcome them and their promise for a bright future. Many of the European countries including Netherlands, Denmark, Norway, Sweden and United Kingdom, Finland, have a specialized system of government to provide for the needs of the migrants and refugees. These countries also follow suitable methods to adjust the migrants and refugees into their labor market so that they may get employment as soon as they are settled. 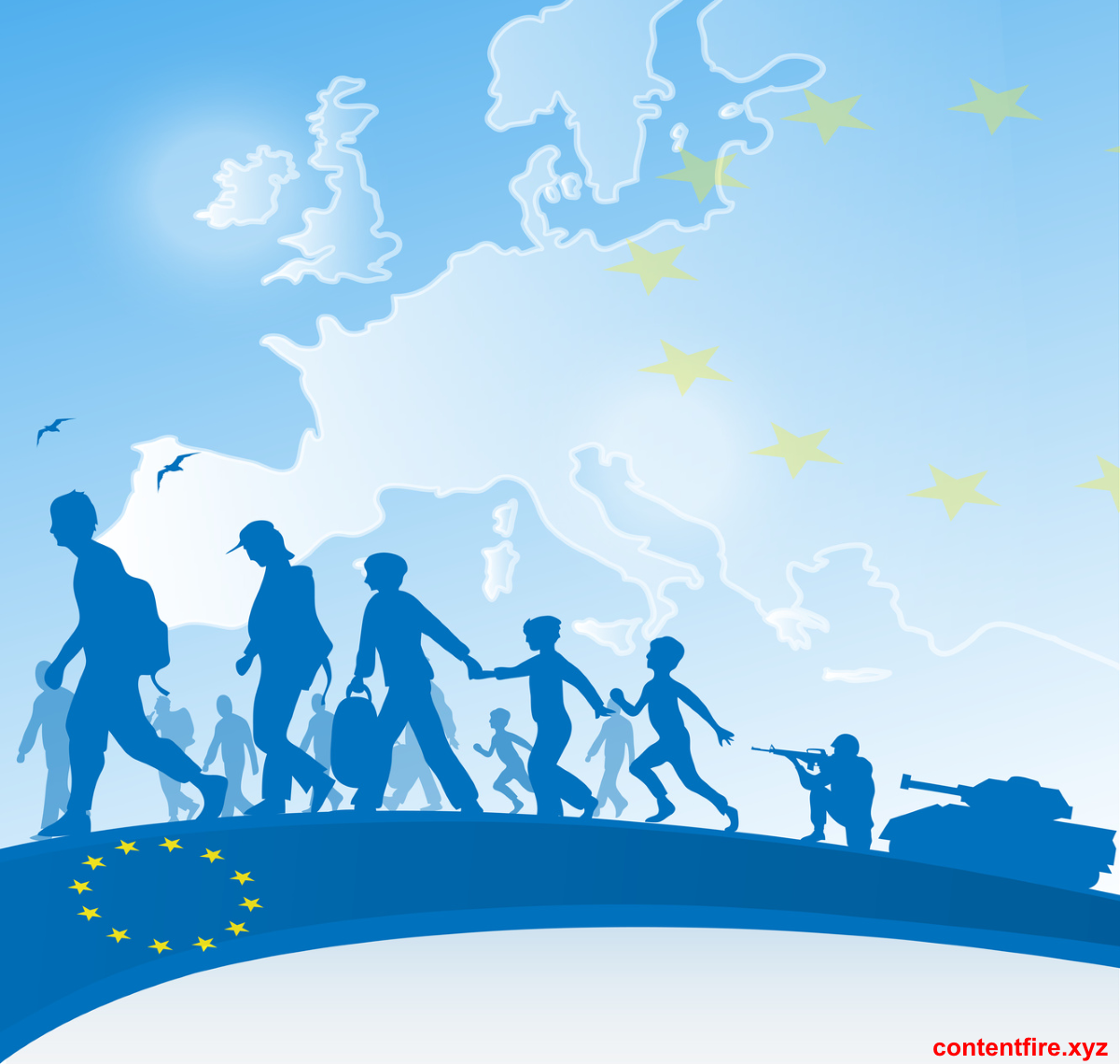 The recent migrations to Europe have been made to Greece, Rome, Amsterdam, Norway and Germany. These migrations have put a great stress on the entire system. However, voluntary and government efforts are being made to make everything easy for the refugees, there are a large number of them who cannot survive the long journeys they have to make by sea and die during them. Moreover, there is another aspect that can claim the lives of the migrants or leave them helpless if they are not able to reach the shores of European countries on time.

The climatic change that is occurring slowly and gradually is an added threat to the already disturbed lives of the migrants. Many people migrated from Syria to Europe to avoid a terrible death from draught that had affected their agricultural lands and killed their cattle. However, now the Syrians, who are trying to avoid war more than draughts and are moving to safer lands, will have to face the approaching harshness of winter as well.

Moreover, as the process of immigrations increases day by day, there is a threat to the economical set up of the countries. European countries will have to make use of their extra resources to accommodate their citizens and the refugees alike.